I am thrilled to share the fabulous cover of my upcoming book! 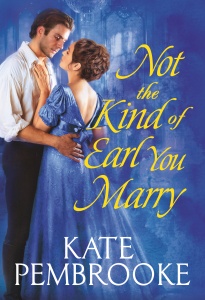 ← Back to All News